About Us
|
Our Team
|
Why Choose Us
|
Testimonials

In this difficult time, let our family help yours. Learn more about who we are and what we do in the bios below. Our staff is comprised of dedicated and licensed professionals with the experience to answer all your questions regarding our services.

Please feel free to contact any of our staff members at any time. 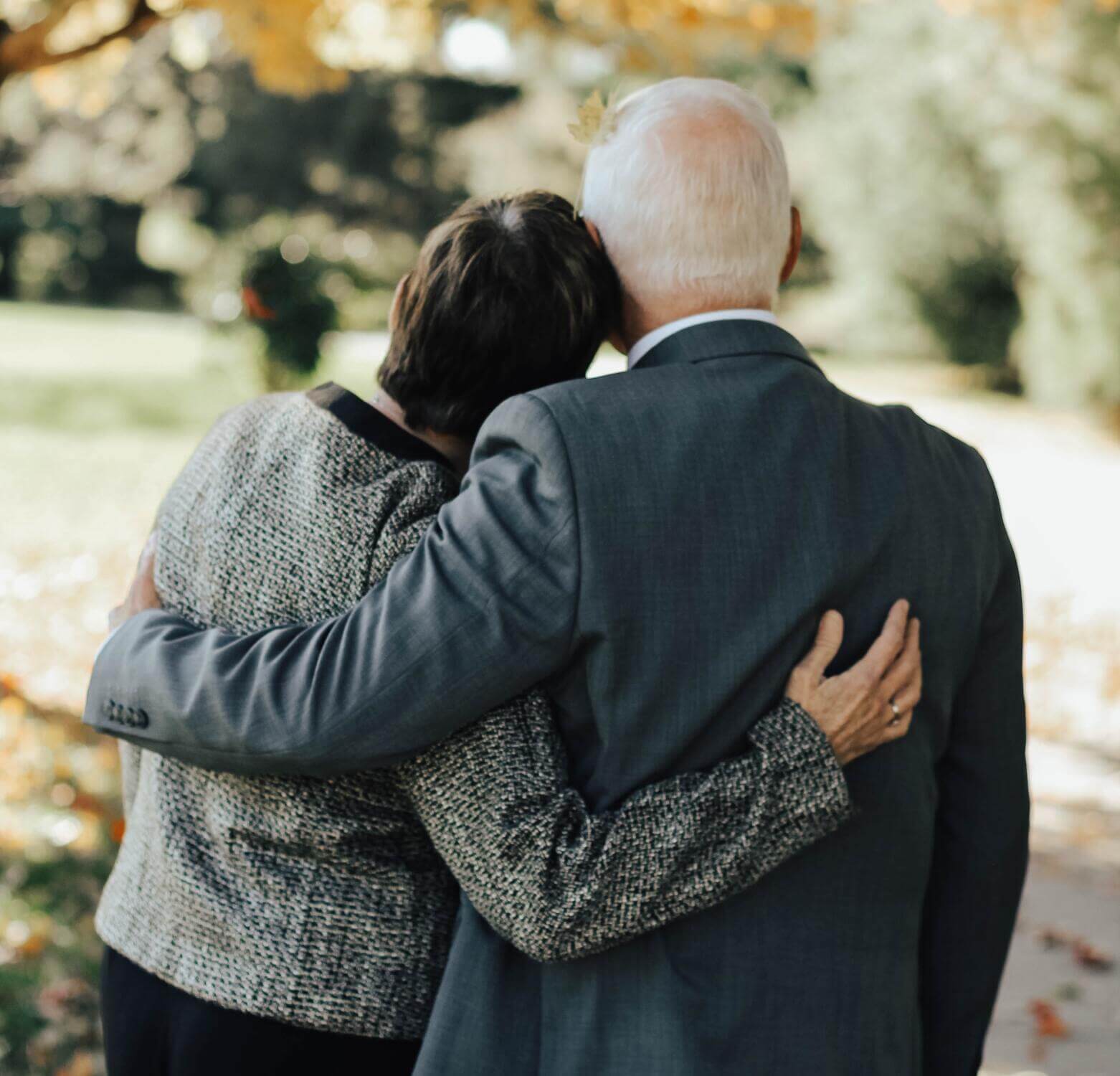 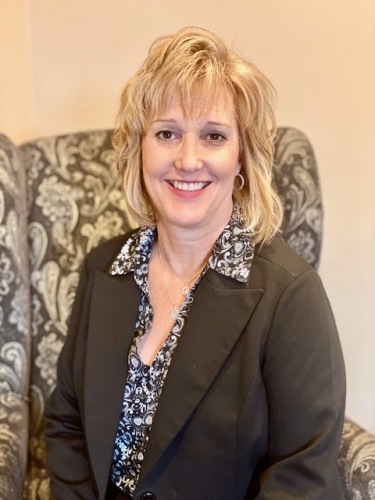 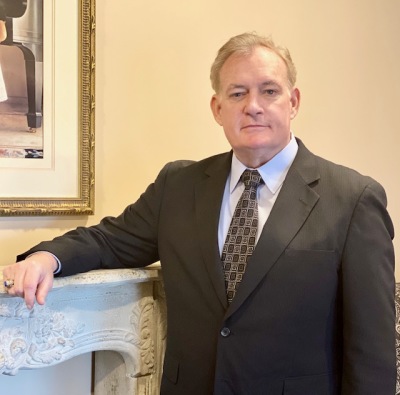 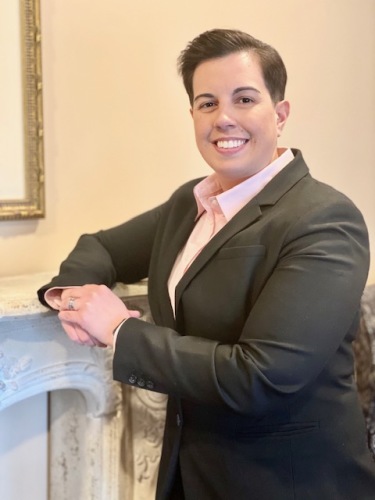 Kristina is a 2001 graduate of Struthers High School, where she lettered in golf, softball, and athletic training. In May of 2004, she graduated from the Pittsburgh Institute of Mortuary Science and received a degree in Funeral Service Management. In May of 2005, Kristina received a Bachelor's Degree of Science in Business Administration from Point Park University. Kristina began her funeral directing career at Higgins-Reardon Funeral Homes in September of 2003.

She had the privilege of being chosen for NFDA's first Meet the Mentors Conference in Boston in 2011.  She is currently a member of Austintown Rotary Club and  the Paul Harris Fellow recipient.  She served as past president and board member for The Struthers Foundation for Educational Excellence, member of OFDA, member of NFDA, past Vice President and is a current member of the Mt Carmel Women's Bocce League, and is a committee member for Elisa's Entourage.

Kristina is married and resides in Boardman. 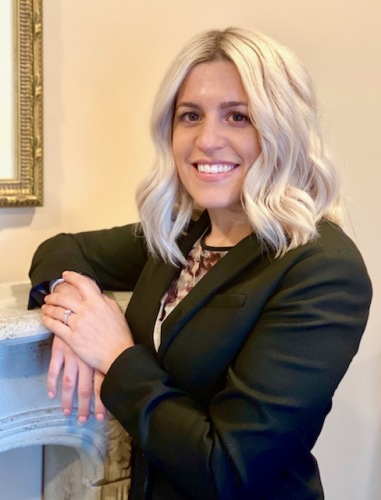 JeriLyn began her career at Higgins-Reardon in September of 2012 after graduating from the Pittsburgh Institute of Mortuary Science with a degree in Funeral Service Management. She became a licensed Funeral Director and Embalmer in the state of Ohio in 2013. In 2015,  JeriLyn was chosen as one of forty under the age of forty to attend the National Funeral Directors Association's "Meet the Mentors" Program in Atlanta. She is a member of the Ohio Funeral Director's Association, Ohio Embalmer's Association, National Funeral Directors Association and has been past vice-president and has served on the Board for the Struthers School Foundation of Excellence since 2012.
She is very dedicated to her profession and recognizes the importance of family, tradition and compassion. Her patience, attention to detail and proficiency is evident in her job as both a funeral director and embalmer.
JeriLyn is continuously grateful for the relationships she's made with the families she has served and feels privileged to be able to help during one of the most difficult times of one's life.
JeriLyn was born and raised in Struthers, and currently resides there with her husband DJ and beautiful children, Amelia and Abram. 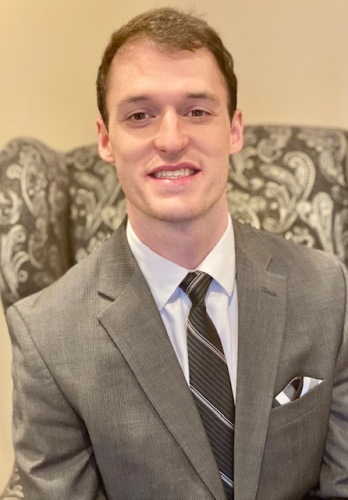 Terrance is the 4th generation to work at Higgins-Reardon Funeral Homes, following in the footsteps of his great-grandfather, Frank Higgins, his grandfather, Jack Higgins, and his parents, Terry and Judy Reardon.

Terrance is a 2018 graduate of the Pittsburgh Institute of Mortuary Science. While at P.I.M.S., he served as the class treasurer and was a member of the Dean’s List. He is also a 2017 graduate of John Carroll University, where he received a Bachelor of Arts Degree and a Minor in Exercise Science. Terrance is a proud graduate of Cardinal Mooney High School, having graduated in 2013.

Terrance became a licensed funeral director and embalmer in December of 2019. 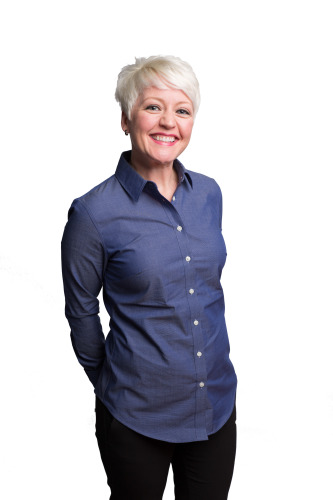 Hillary was born and raised in Warren, OH.  A 1997 honors graduate of LaBrae High School, Hillary earned her Bachelor of Arts degree in Business Administration in 2001 from Thiel College in Greenville, PA where she was an active member of the Gamma Delta chapter of the Sigma Kappa sorority.  She went on to graduate from the Pittsburgh Institute of Mortuary Science, in Pittsburgh, PA, having served as class secretary.  Hillary is a licensed funeral director and embalmer as well as a licensed insurance agent in the states of Ohio and Pennsylvania.
Hillary began her career at the Roberts-Clark Funeral Home in Warren, OH in 1998.  She spent 14 years there before joining our family at the Higgins-Reardon Funeral Homes in 2012.  Hillary is the funeral director in charge of preplanning and specializes in Medicaid spend down preplanning and payment plan options.
Hillary has worked within the funeral profession her entire working life.  She has a passion for serving families, being helpful, and for funeral service in general.  In her free time, Hillary enjoys traveling, dancing, spending time outdoors kayaking, hiking, cycling, and camping, and is a lover of the arts!  She lives in Warren very near her parents and sisters and enjoys spending time with family and friends.