About Us
|
Our Team
|
Why Choose Us
|
Testimonials

We're honored to serve our community

The caring and experienced professionals at Higgins-Reardon are here to support you through this difficult time. We offer a range of personalized services to suit your family’s wishes and requirements. You can count on us to help you plan a personal, lasting tribute to your loved one. And we’ll carefully guide you through the many decisions that must be made during this challenging time.

You are welcome to call us at any time of the day, any day of the week, for immediate assistance. Or, visit our funeral home in person at your convenience. We also provide a wealth of information here on our web site so you can learn more from the privacy of your own home. 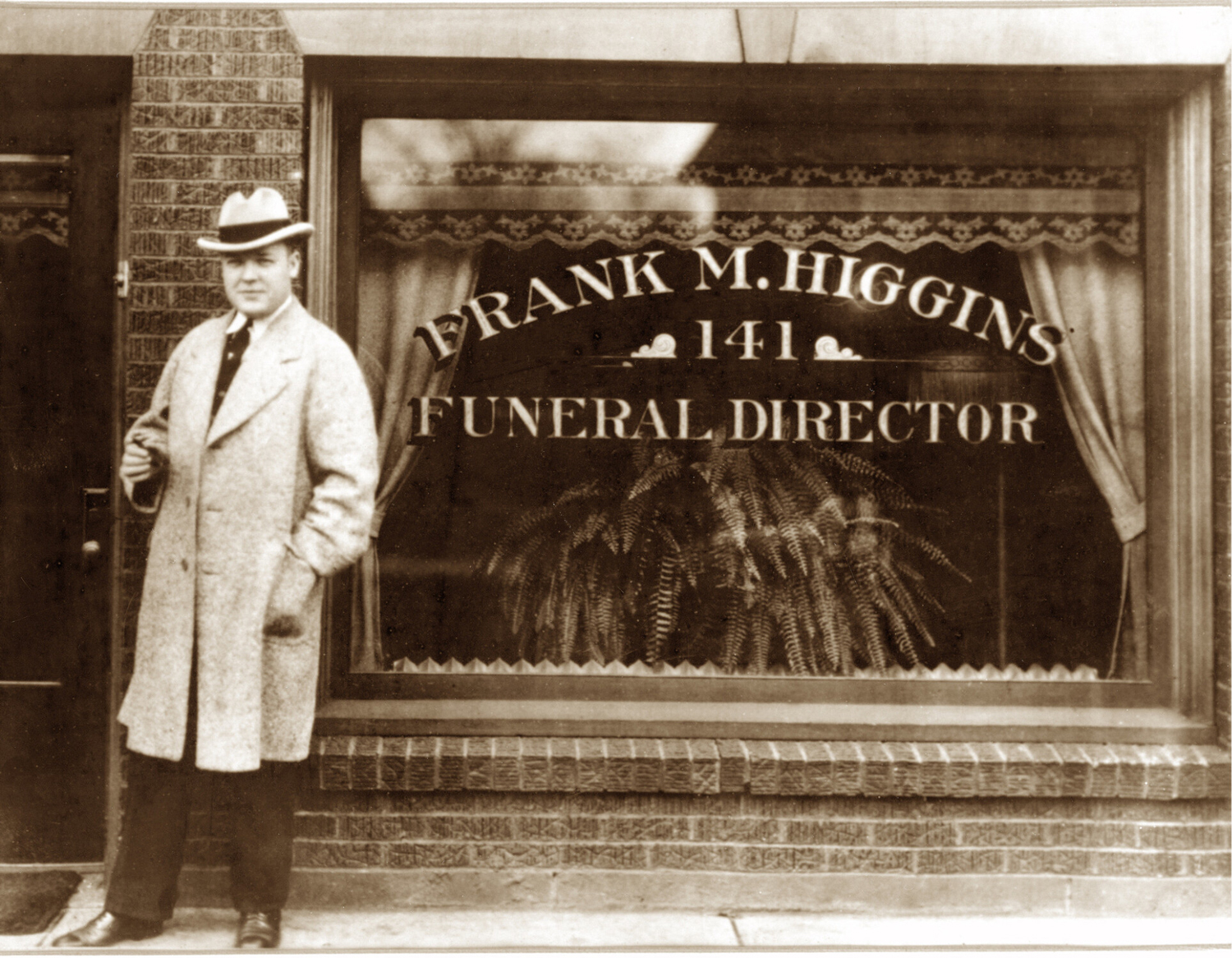 In 1923, most funerals were conducted in private home. During that year, the late Frank M. Higgins and his wife, the former Marie Rosensteel, established the first Higgins Funeral Home. Gradually, people began to appreciate the convenience and decorum of using a funeral home for these important observances. Mr. Higgins established a tradition of compassionate, caring, personalized service – and the business grew. 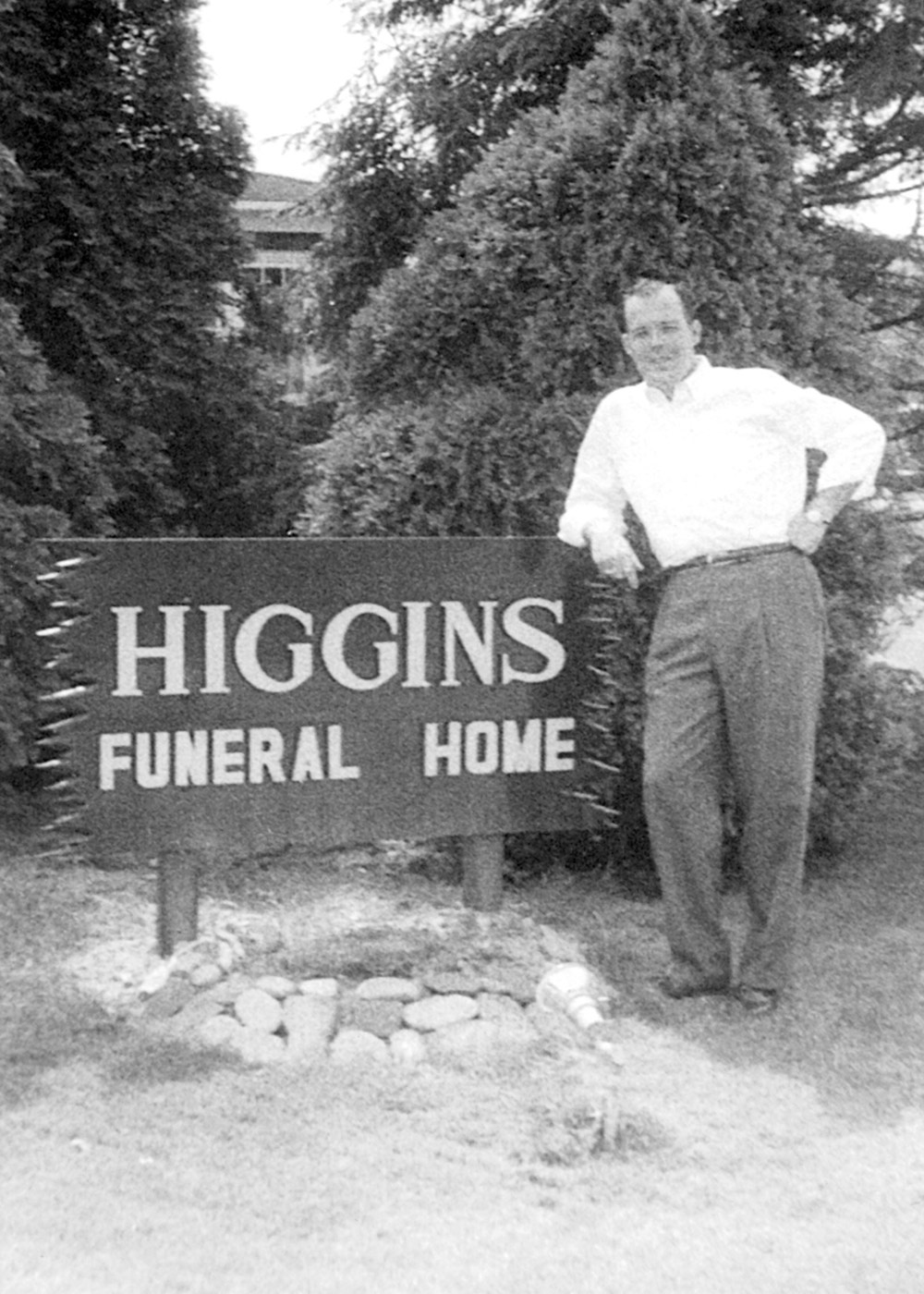 In January 1999, Judy Higgins-Reardon, and her husband Terry Reardon purchased the funeral homes. Today, under their supervision, the Higgins-Reardon Funeral Homes now serve families throughout Youngstown, Austintown, Boardman, Canfield, North Jackson, Poland, Struthers, Salem, Columbiana, and surrounding communities, with complete pre-need and at-need funeral and bereavement services. The firm celebrates four generations of family ownership, and a century of service to families of the Mahoning Valley.